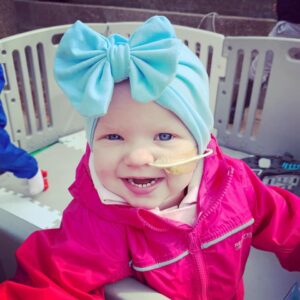 “Your daughter has cancer” is something you could never imagine hearing especially after being repeatedly told that her recent illness was ‘just a urine infection’.

This was the case for Fiona Shepard and her husband Jo after rushing their 19 month old daughter Holly to Accident and Emergency at Royal Aberdeen Children’s Hospital (RACH).

The couple arrived at RACH from Peterhead at around 5pm on Monday 2 of September, where they were met by a host of nurses and doctors trying to determine why Holly was so poorly.

Fiona said: “A little after 9pm the fantastic urologist, Chris Driver, popped in and instantly diagnosed that her bladder was in retention. My poor toot couldn’t pass urine, and needed a catheter. Once inserted, he had a feel of her bladder and ordered an ultrasound as he could feel a mass. The next couple of days was test after test, bloods, ultrasounds, x-rays, and then came MRIs and CT scans. It was such a scary time,” said Fiona.

On September 6 2019, Holly was diagnosed with Rhabdomyosarcoma (RMS) a rare type of soft tissue sarcoma, which usually grows in the voluntary muscles of the body, such as the head, neck, bladder or legs, but Holly’s tumour was in her pelvis.

The family were allowed home before preparing for surgery on Monday, but their time home was short-lived when Holly spiked a temperature and had to return back to RACH on Saturday, where they then prepared for surgery and the months of chemotherapy began.

Holly underwent four rounds of chemotherapy in Aberdeen, every three weeks with the rounds lasting three days at a time. 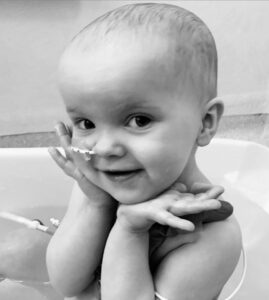 During that time Fiona, Jo and Holly had very little time at home, as Holly was often too poorly to return to Peterhead. Fiona and Jo would take turns with Holly, often being passing ships, and would seek respite in the Archie Family Centre.

“I really can’t put into words how much we appreciated the Archie accommodation, it really was a godsend. We were unable to get home often and it enabled Holly’s twin brother Jack and brother George (11) to visit and have family time all together, without being in a ‘hospital’ environment. It just feels like a hotel and the staff that support the accommodation are always there to confide in,” said Fiona.

We are so incredibly lucky to have the parent accommodation within the children’s hospitals and to have individual rooms with pull-down beds which Archie also provide for parents, as many hospitals don’t have this. It is a sanctuary for all parents and carers.”

On New Years’ Eve 2019, Fiona, Jo and Holy travelled down to Manchester to begin two months of Proton Beam Therapy in conjunction with her final two rounds of intense chemotherapy.

“We found being in Manchester really hard, it was incredibly tough not being able to see the boys, even though they did visit for Holly and Jack’s 2nd birthday which was lovely but heart-breaking not being able to return home with them. Holly was an absolute trooper throughout the time in Manchester, despite all of the pain, tiredness and being so uncomfortable she was still my smiley little girl,” continued Fiona.

The family celebrated the end of Proton Therapy and intensive chemotherapy on February 13 2020 and returned home to Peterhead, to begin maintenance chemotherapy. Thinking the worst was now over and they would be able to spend more time together as a family, and have some sort of ‘normal’ life.

This was unfortunately not the case. 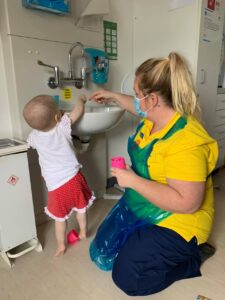 “I think we spent more time in hospital during Holly’s maintenance than we did during her intensive chemo. She had constant infections and was just generally unwell throughout. But again during that time, we had the support from Sarah the Archie Play Leader who is just incredible and enabled me to get some rest, Holly regularly got gifts to play with – she was often very spoilt – and again we used the parent accommodation every day,” said Fiona.

And then the pandemic hit.

Holly was placed in the shielding category and the family were told not to leave the house unless it was urgent or for treatment.

“The pandemic was really hard, I found it really isolating as we weren’t allowed visitors. The anxiety around catching covid was also really stressful, but again the staff at RACH were fantastic and were there for not just Holly but me too,” continued Fiona.

On September 26 2020, Holly rang the end-of-treatment bell at RACH, signifying the end of a long hard road. 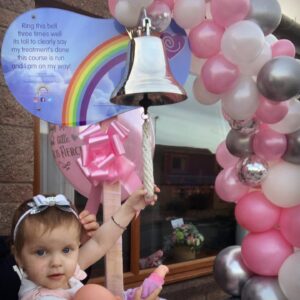 “Holly is now four years old and is doing really well. We still have ups and downs but life is good just now. We really could not have gotten through Holly’s treatment without the incredible support of our family and the local community. Everyone rallied around us and for that, I will be forever grateful. We get scans every 4 months to monitor the small tumour but it’s dead with no signs of disease,” said Fiona.

“September is Childhood Cancer Awareness month, and I am really passionate about raising awareness of the fact that childhood cancer is not rare and can happen to anyone! Trust your gut. A parent’s instinct is very rarely wrong. There are lots of parts of our journey that we haven’t spoken about, things that we went through that are just too hard even now, three years on but awareness is key. Childhood cancer is so underfunded, so we have to share our stories and make the world see.” 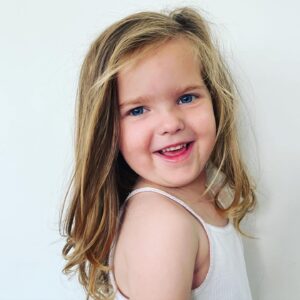 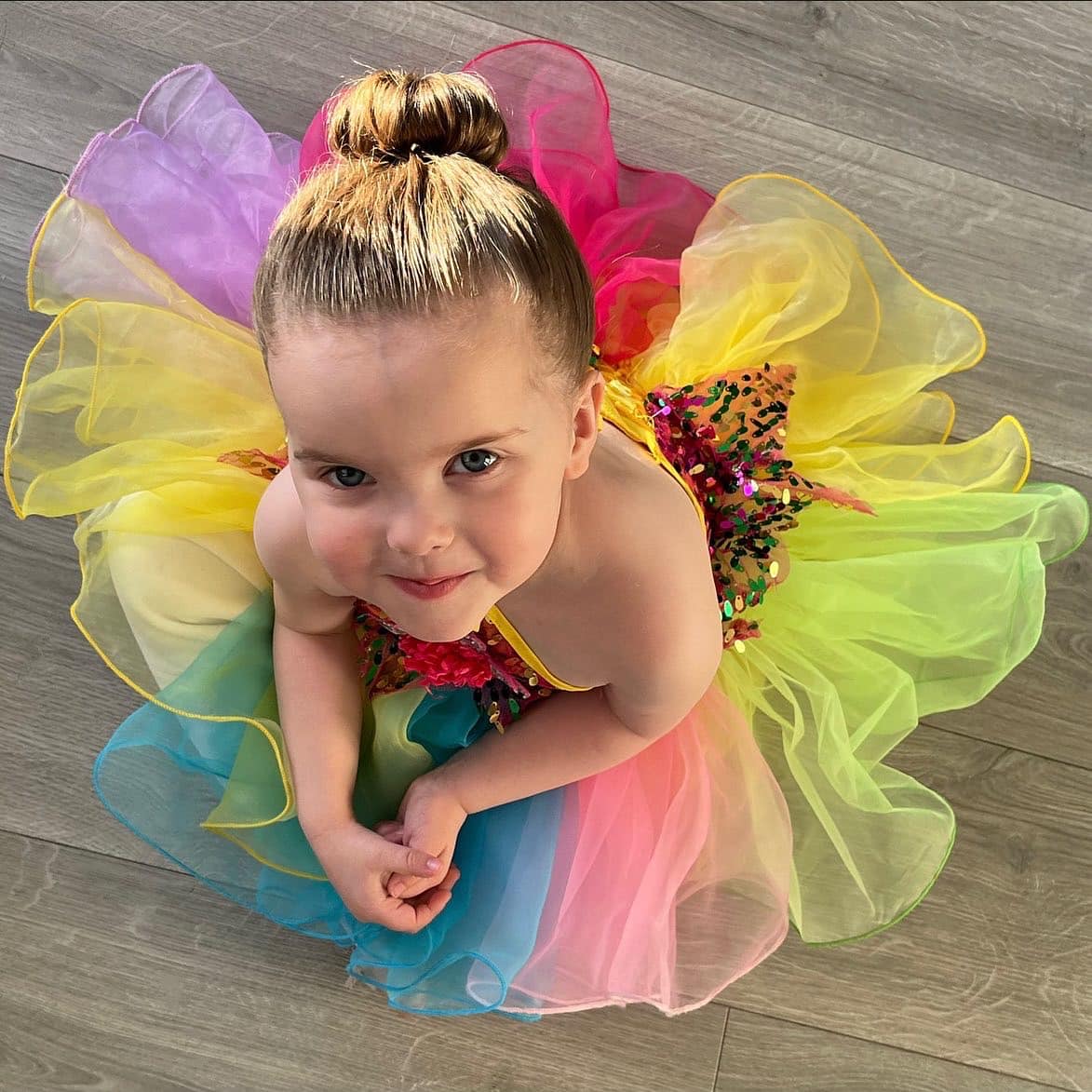