“My son Alasdair was born in 2014 very happy and healthy, and fed really well for the first 9 days of his life. On day 10, he suddenly stopped feeding and refused his morning feed. It coincided with his 10 day midwife visit and I told the midwife I was really worried about him as by this point, he hadn’t properly fed for most of the day.

The midwife checked him over thoroughly but couldn’t see anything wrong with him – he had no temperature and wasn’t overly sleepy. She told me to keep an eye on him and not to be afraid to call for help if his temperature reached over 38.4 degrees.

Being a dentist, I kept a really close eye on his temperature and in the evening, his temperature suddenly started climbing and when it hit 38.5, we called NHS 24. GDOCS were sent out and as a precaution, an ambulance was sent to take him to Aberdeen.

When we were taken in the ambulance, his temperature climbed even further and so the ambulance crew stripped him down to his nappy to cool him down. He was roasting, but his hands and feet were like blocks of ice which I know now are a classic symptom of viral meningitis. I knew of all the classic signs of meningitis like the stiff neck and the rash but the cold hands and feet was news to me.

When we arrived at RACH, he was whisked away for a lumbar puncture and viral meningitis was quickly diagnosed.

He became very very ill very quickly and was taken to the HDU. He had completely stopped feeding by this point and he spent 5 nights there, fighting for his life.

I’ll never forget the care we received from both the staff (especially in the HDU) and the support we received from The ARCHIE foundation. We were given a room for the duration of his stay so we could be by his bedside. We know how close we came to losing Alasdair and we are so thankful that he is still here, but most importantly, that he is an extremely healthy and active wee boy, with absolutely no after effects.

I now know much more about viral meningitis and while it’s not as severe as bacterial meningitis, it can be very serious in babies.

Looking back, Alasdair had many of the classic viral meningitis symptoms – the cold hands and feet, the high temperature, and he had his eyes closed because he was sensitive to light.

We raised over £1000 that year to say thank you to the ARCHIE foundation and we still donate whenever we can.”

Again, Symptoms of meningitis develop suddenly and can include:

High temperature (fever) of 38C or above

A dislike of bright lights

These symptoms can appear in any order. You do not always get all the symptoms. 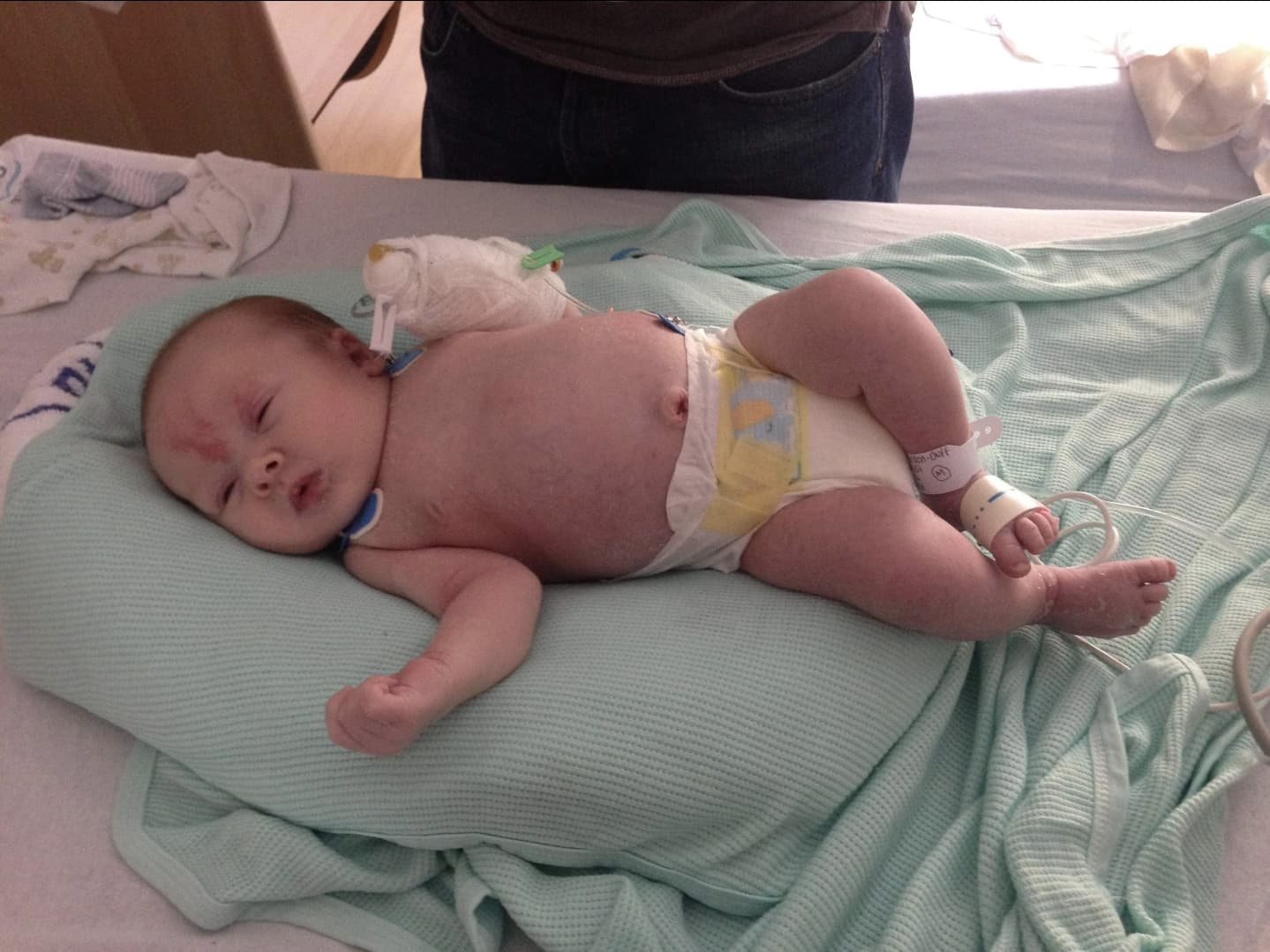