Little Harry Smart was born by emergency c section due to fluid build-up in his stomach on the of January 2019, he was 3 months early at 29 weeks, and spent the following 3 months in The Aberdeen Neonatal Unit fighting for his life.

Harry was born with a rare condition called non immune fetal hydrops, which caused his body to swell up due to fluid build-up inside his body which in turn, was crushing his organs.

Sarah, Harry’s mum, told us: “There were extremely difficult times whilst Harry was in Intensive care, his lungs were collapsing, and the medical team weren’t sure if he was going to make it and it was just heart-breaking.”

Harry was ventilated for over a month due to his lungs being so small which resulted in him also having chronic lung disease. Due to the build-up of fluid in Harry’s body, his bowel ruptured at just 1 month old and he underwent emergency bowel surgery which was successful. Sarah and Calum got to hold Harry for the first time when he was 1 month old, Sarah told us that this moment was so incredibly precious and something she will cherish forever.

Harry left the unit to go home with his mum and dad at 3 months old, but due to his fragile lungs had to be on home oxygen for 9 months, but took it all in his stride! Sarah and Callum are so incredibly grateful to the Aberdeen Neonatal Unit. Sarah told us: “The staff are absolutely incredible at their job and we also received the most amazing support throughout Harry’s heart-breaking journey. Definitely the toughest journey to go through.”

Harry is now an amazing 1-year old little boy, who gives provides so many laughs in the families daily lives and has become such a little character. He is Sarah and Calum’s whole world and more! A true fighter, and an incredible miracle!

Harry is now one of our fantastic ARCHIE Ambassadors and the whole family including wonderful grandparents fundraise for Friends of the Neonatal Unit a fund within The ARCHIE Foundation, and have raised over £7,000 to date! We are in awe of them all and always enjoy a chance to catch up with the whole family! 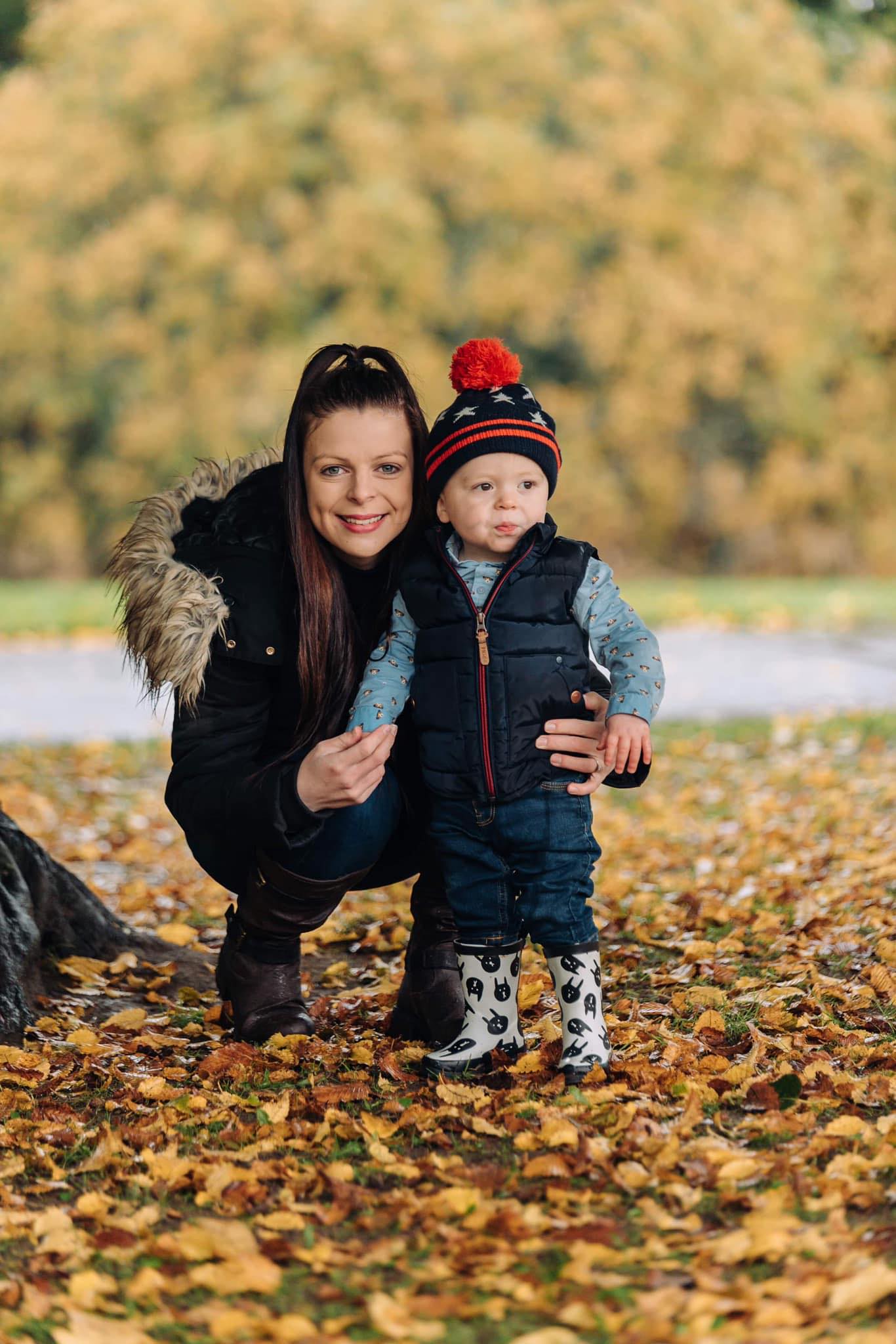