The Story of ARCHIE 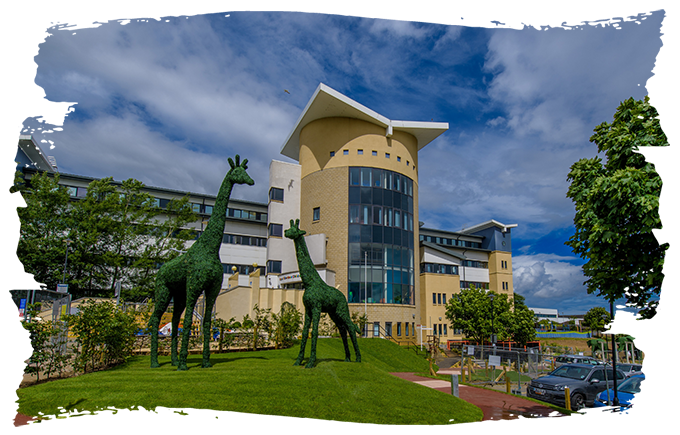 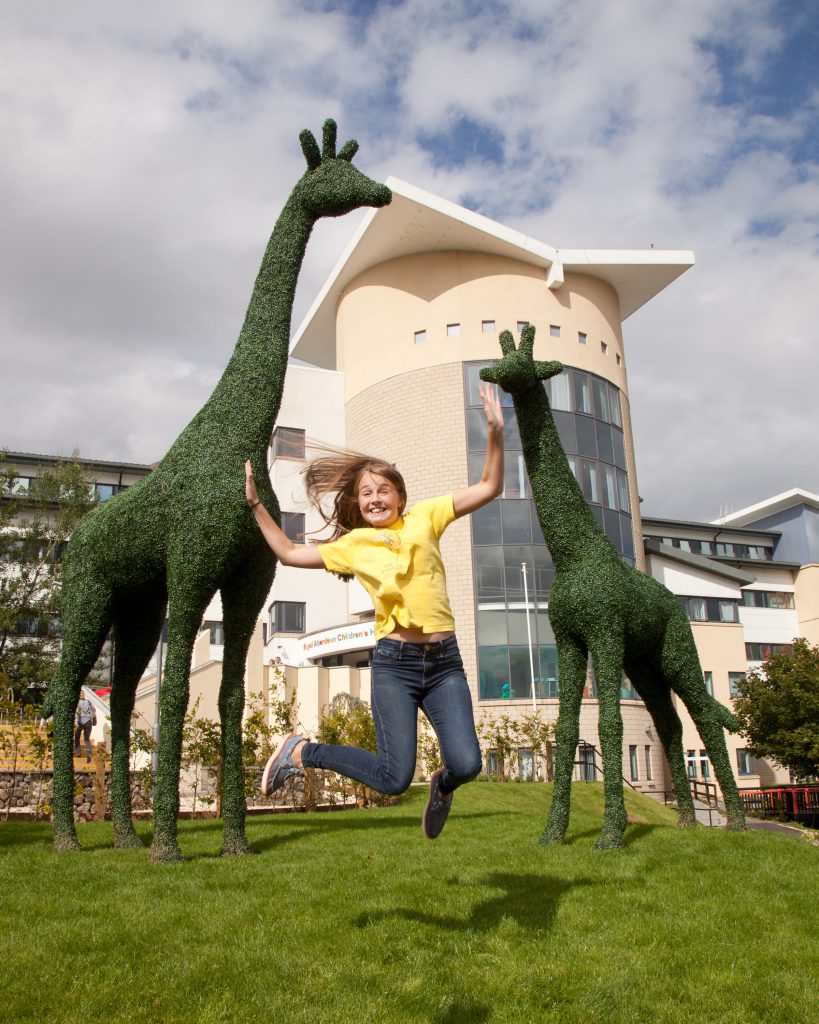 Let’s start at the beginning…

The Archie Foundation was formed in 2000, to support the build of a new Royal Aberdeen Children’s Hospital.

The charity started with a simple mission – to make the difference for local sick children, providing much-needed extras not already catered for by the NHS.

RACH opened in 2004 and the charity’s impact was clear to see. Our support at RACH is ongoing and wide-reaching and Archie has now helped over one million children by funding vital “extras” to complement the excellent care provided by NHS Grampian. You can read more about our work in the Grampian region here.

Evidence of the tangible difference Archie had made through partnership with NHS Grampian invited calls for the charity to extend its geographical reach and widen its range of services, leading the charity to become a key provider of vital support to families across the north of Scotland.

The start of our Highland adventure

Our support in the Highlands began in community paediatric healthcare, which then led to an ambitious project to raise £2m to help fund the creation of Highland Children’s Unit in Inverness.

The opening of this fabulous, child-friendly facility in 2016 extended Archie’s reach across the whole of the north of Scotland, making a huge difference for local children and their worried families.

Archie have continued to invest in supporting young patients, their families and the NHS colleagues who care for them at Highland Children’s Unit. You can read more about our work in the Highlands here. 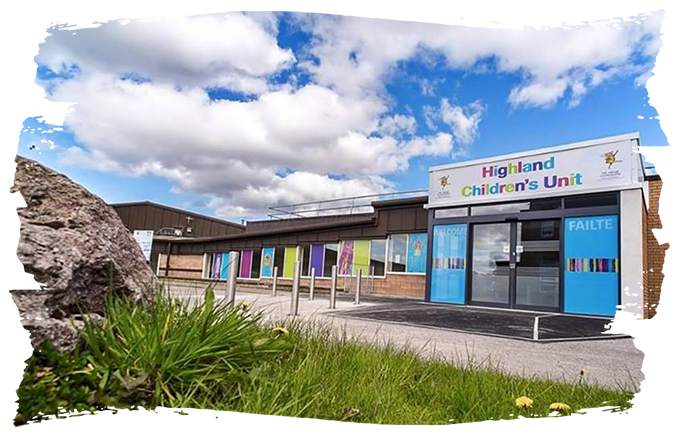 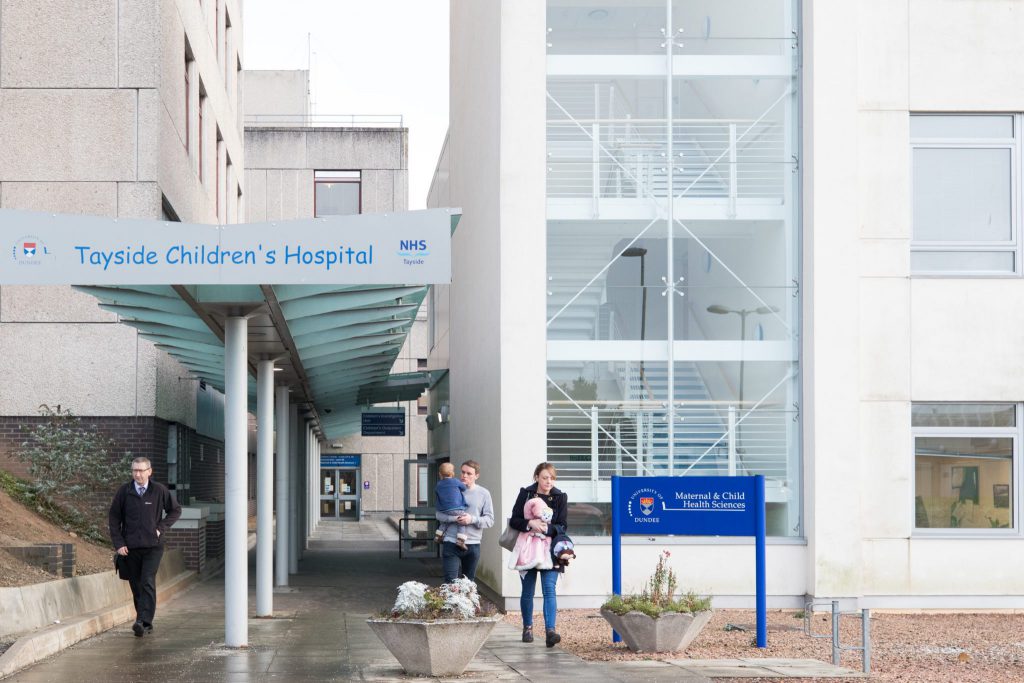 Archie’s adventure continued when, at the request of our NHS colleagues in Dundee, agreement was reached to support the development of a new, world-class Children’s Operating Suite within Tayside Children’s Hospital at Ninewells, Dundee.

The local community rallied behind Archie’s call to support this important project, which will transform the experience of having an operation for hundreds of children every year by providing purpose-built, child-appropriate facilities. A colossal £2million has been raised and the new Children’s Theatre Suite is on track to open in 2022.

To find out more about this exciting project and more about our work in Tayside click here.

Friends of the Neonatal Unit joins the Archie family

In 2016 we welcomed Aberdeen’s specialist neonatal charity The Friends of the Neonatal Unit into the Archie family.

Providing incredible care for babies born too soon or too sick, this dedicated fund provides genuinely exceptional care for local families and their newborn babies.

Friends of the Neonatal Unit’s story dates back to 1984 when Lord Astor of Hever died, leaving £75,000 in his estate to help with the building of a new Neonatal Unit in Aberdeen. This money was to be made available only if the Health Board Agreed to take on the running costs of this Unit and its upkeep.

Fundraising for the new Neonatal Unit began in the same year when a small group of parents got together with the aim of thanking the doctors and nurses at Aberdeen Maternity Hospital whose skills had helped their little ones survive.  Friends of the Special Nursery was born.

The first aim of the Friends of the Special Nursery was simply to raise money to buy a new incubator and create a parent and child room. Their efforts snowballed and public support, helped along by a newspaper campaign, meant that more money than anticipated was being raised and the Friends of the Special Nursery decided to help fund a whole new Neonatal Unit at Aberdeen Maternity Hospital. Two years later the group had raised a phenomenal £900,000!

The charity went from strength to strength, and became part of The Archie Foundation family in 2016. Our remit of support now extends beyond the Neonatal Unit as we proudly partner with NHS Grampian to deliver the difference at the new Baird Family Hospital in Aberdeen. 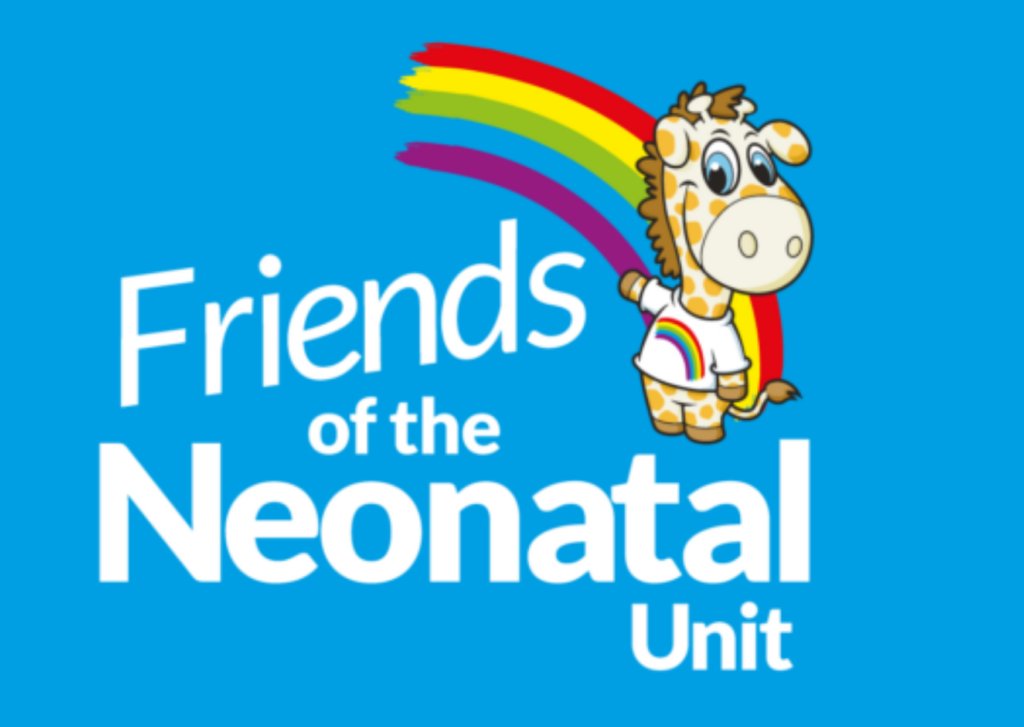 In 2019, the Grampian Child Bereavement Network (GCBN) joined the Archie family of funds.

GCBN was established in 2009 by a group of professionals in children’s services who recognised the need for bespoke, tailored support for bereaved children. They recognised that if these children and young people are provided with appropriate support, information and guidance then they will manage their grief. GCBN has been supporting bereaved children and young people in Grampian ever since.

Since joining Archie the GCBN team has grown to include two part-time employees based at Royal Aberdeen Children’s Hospital. To find out more about our work and services click here.

And all of this thanks to your support!

The Archie Foundation is entirely funded by voluntary contributions from supporters in our local community.

There are many ways you can support us, whether that is through a one-off donation, a monthly direct debit, leaving a gift in your will, attending one of our events or by undertaking a fundraising challenge. However you choose to support Archie and whether you do so individually or with family, friends or colleagues we thank you sincerely and from the bottom of our hearts for the vital difference your support makes.

By working together we can and do make the most incredible difference for babies, children and families when they need it most. Thank you so much for caring. 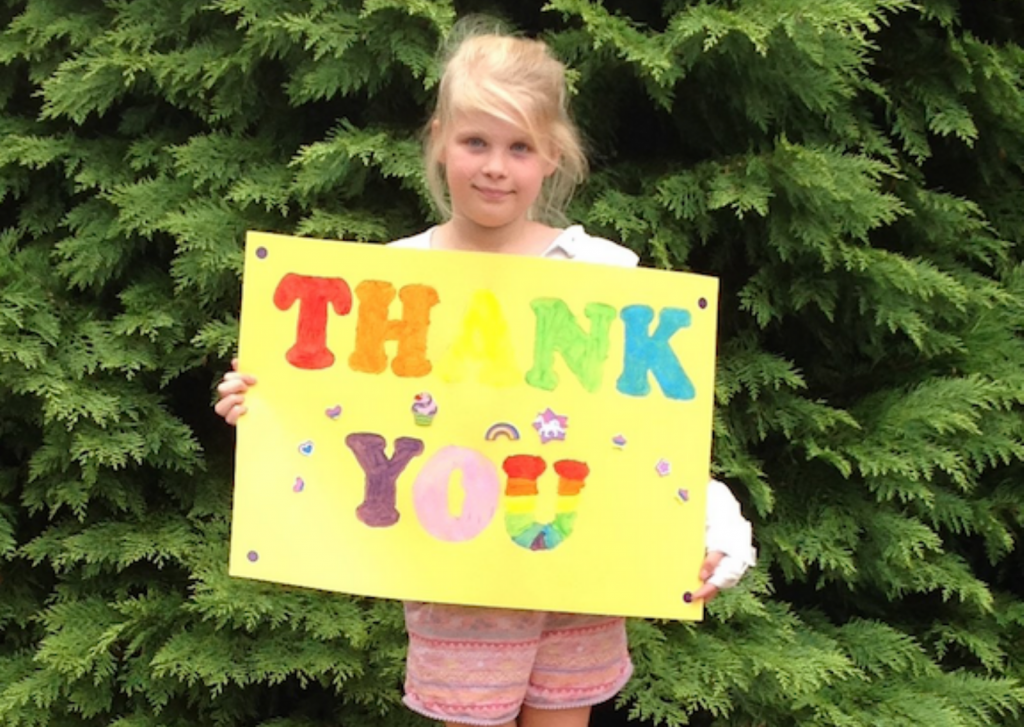