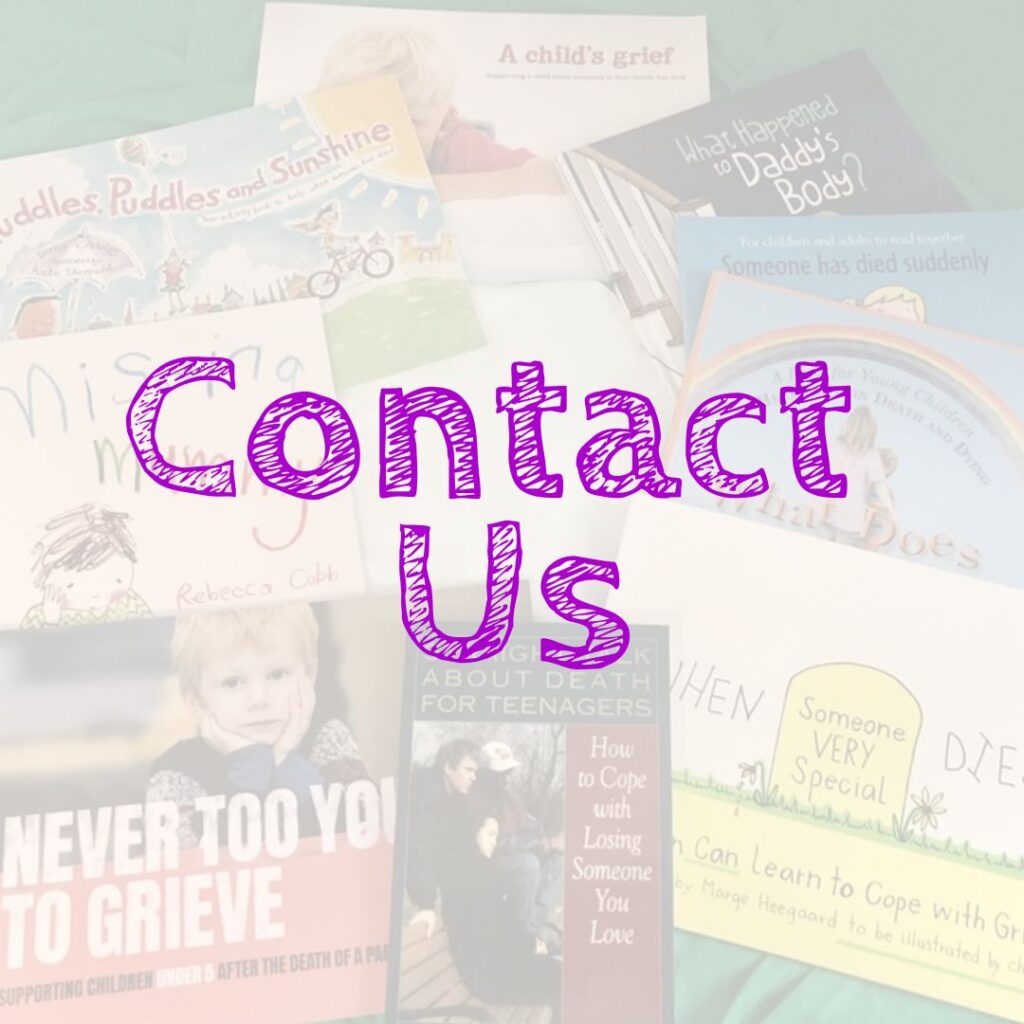 The first step in accessing support for a bereaved child or young person is to contact us. We run a confidential helpline – 01224 554152 – which is staffed on a part-time basis. Currently this is Monday to Friday from 9:30 until 2:30 pm.

You can also request support by contacting one of our regionally-based Bereavement Coordinators by email:

A Bit About Our History

Archie’s work in supporting bereaved children became visible to the outside world in 2019 when Grampian Child Bereavement Network (GCBN) officially joined forces with The Archie Foundation. The partnership between the two charities had, however, been running for many years prior. GCBN was founded in 2009 by a group of volunteers, all of them professionals working with children and young people. They recognised the need for tailored support for bereaved children and set about creating a network to provide it.

Our reach has grown considerably in recent years – in just the last two years we have doubled the number of children and families supported in the Grampian region and have grown our team to ensure we can provide the services they need and deserve.

In March 2022 we announced the expansion of our service into Tayside and Highlands. The first step will be recruiting and training Bereavement Coordinators to support this expansion with the aim of launching services later in the year. 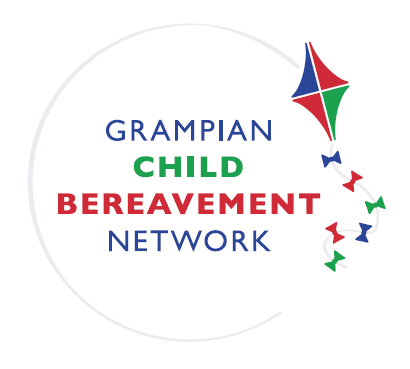 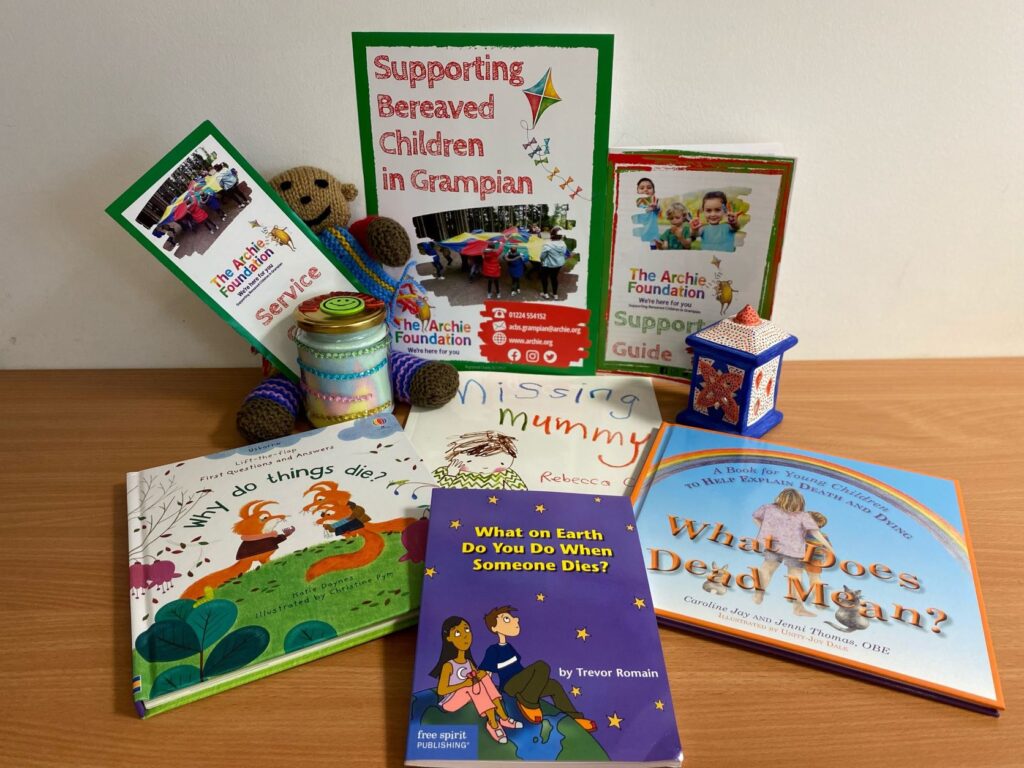 We offer a wide range of services, which are carefully tailored to suit the individual needs of the child and their family. Every enquiry we receive is personally followed up by our highly experienced Bereavement Co-ordinators, who through an initial phone conversation assess how best to support the child or young person. This can include providing specialist books to help a child understand what the death of a loved one means and to understand their emotions. For some families this might be all the support they need but others may access many more of the services on offer.

We recognise that every child is different, and we believe that with appropriate support, information and guidance all children and young people will manage their grief.

Our team comprises three Regional Bereavement Co-ordinators, who are the first point of contact for the majority of families we support, in Grampian, Highlands and Tayside and two Bereavement Support Workers, who are based at Royal Aberdeen Children’s Hospital and who provide immediate support for children when a family member passes away in any hospital in the Grampian region, and a Service Manager – who oversees the day to day running of our service .

Our staff all work very closely with our volunteer responder team, who help us achieve the geographic reach required to provide one-to-one support for children who have lost a loved one. We currently have 60 volunteer responders working across the region. 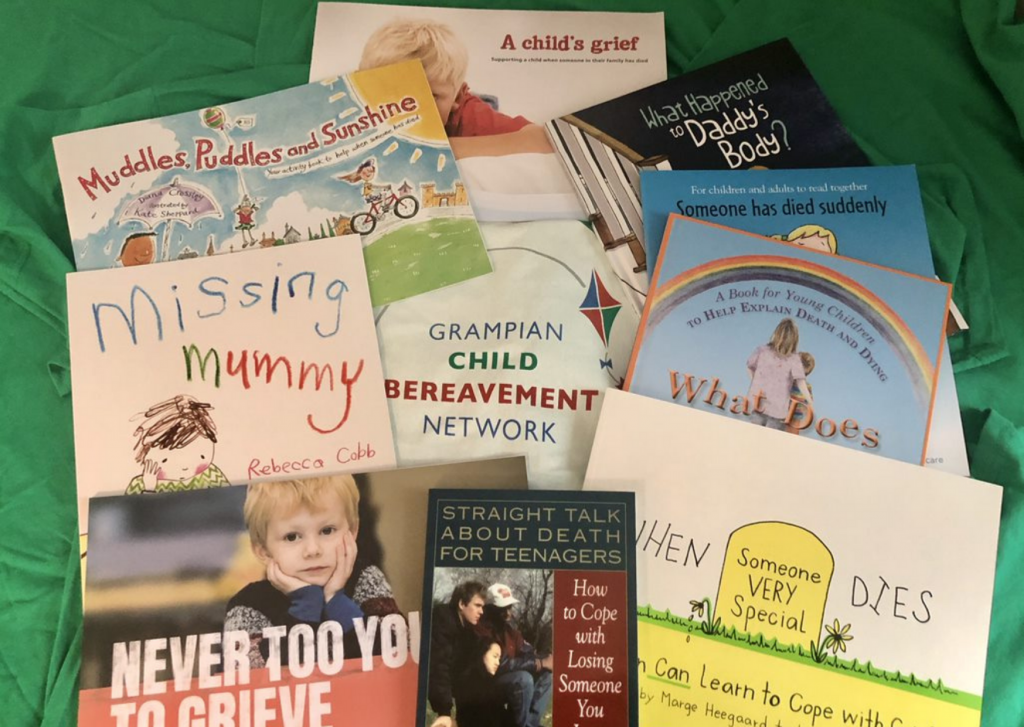 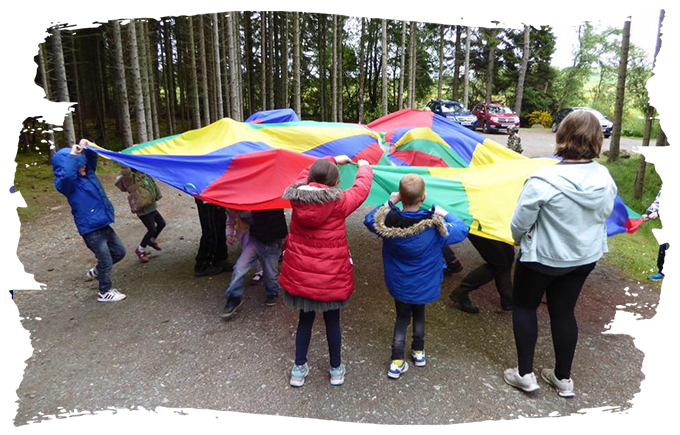 We believe that bereavement is a normal part of life.

We know that children and young people grieve in their own way and at their own pace.

We aim to provide the information, support and advice that children need to manage their grief.

We hope that in sharing information, tips and guidance we can provide some degree of instant comfort for parents and carers who are struggling to support a child when someone they love has died. Information is categorised by the age of the child but bear in mind that all children are different in how they process and manage their grief. 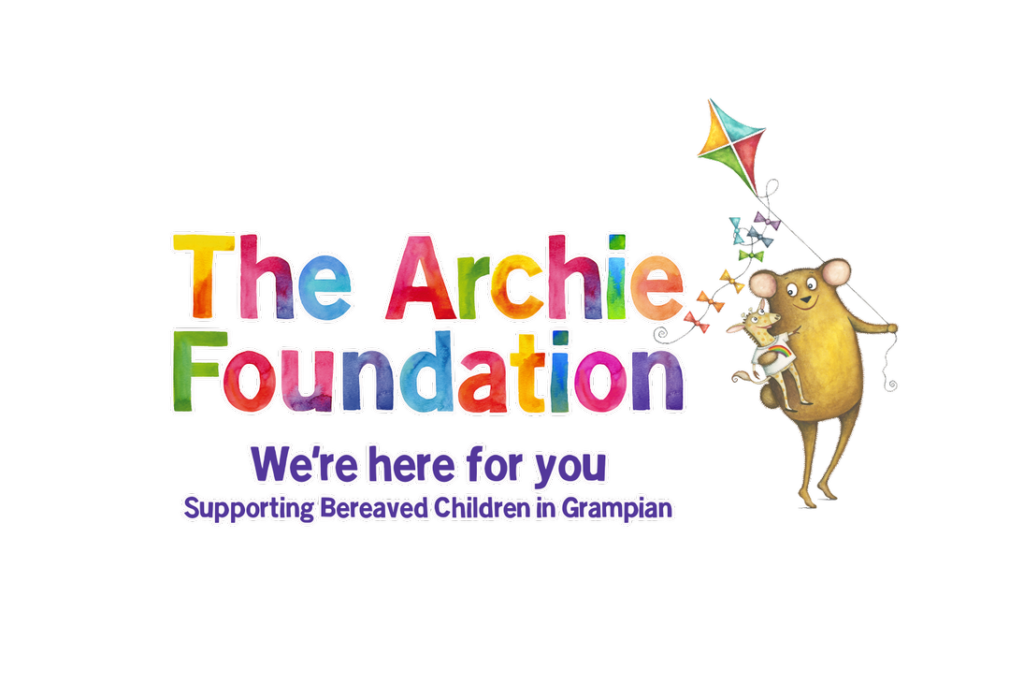